FAU-G release date announced, How to pre-register for FAU-G 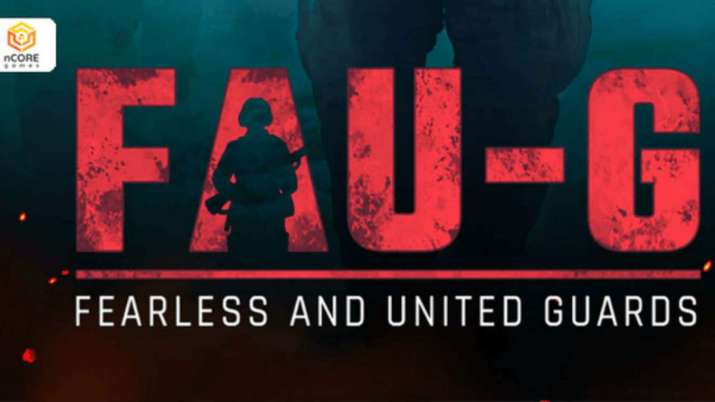 nCore Games, the developers of the The PUBG Mobile alternative for India has announced the FAU-G  will release on January 26 in India on their twitter page.

What will you do when they come? We will hold our ground & fight back, because we are Fearless. United. Unstoppable FAU:G! Witness the anthem 🦁 FAU:G! #FAUG #nCore_Games

On 26 January, the mobile game will be released in India coinciding with The celebration of Republic Day in India.

Join us on Telegram

FAU-G is a first-person shooter that can be played in single and multiplayer mode. In-game campaigns are claimed to be focused on real-life interactions between Indian security forces. The first stage will be set in the Galwan Valley, where violent clashes broke out between Indian and Chinese troops in June 2020.

How to pre-register for FAU-G on Android?

Players who are interested can pre-register for FAU-G from today.
Search the FAU-G game on Google Play Store or simply click here.
Click on pre-register to be enrolled in the process.
Once the game is available, you will be notified.
FAU-G or Fearless and United Guards was revealed for the first time in September by the entrepreneur Vishal Gondal along with the famous Bollywood actor Akshay Kumar.
Share
Facebook
Twitter
Pinterest
WhatsApp
ReddIt
Telegram
Previous articleWill HUAWEI P50 Series Feature HARMONY OS Out of the Box?
Next articleSamsung Galaxy Unpacked event – will take place on January 14th