Infinix is expected to introduce the X1 series TVs and the Snokor audio bar next month in India. The X1 TVs will be certified Android TVs, which means that the interface will be a conventional Android TV UI with support for the built-in Google Playstore and Chromecast. These TVs will be assembled in the Transsion Holding Noida factory in India.

Infinix has not announced display sizes or specifications for the upcoming range to be released in the world, but X1 TVs are already available in some regions in 43-inch, 32-inch and 55-inch display sizes.

One of the highlights is the Infinix Life 2.0 software that can be used to monitor Infinix TV from any Android phone. The app is available on the Playstore and has some interesting options, including remote control, mouse control, screen mirroring, as well as the ability to mirror your TV screen on your tablet.

Infinix X1 TV will probably have FullHD resolution in the next 43-inch, 1GB of RAM, and a storage and connectivity options of 8GB should include 2x USB ports, audio-visual ports, 3x HDMI, audio jack, optical-in and LAN. 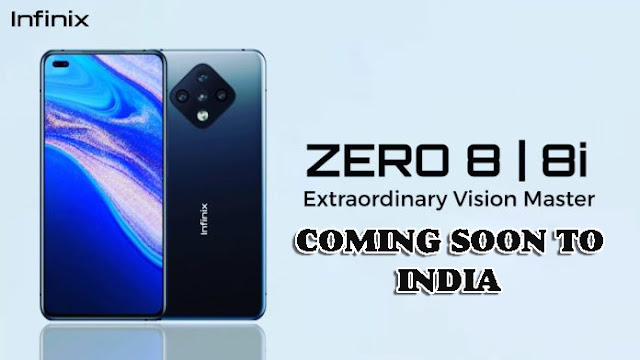 As indicated above, Infinix will also introduce a Soundbar under its Snokor audio brand. The brand is also set to launch its mid-range smartphone, the Infinix Zero8i with a powerful MediaTek Helio G90T octa-core chipset on December 2nd, and maybe that’s when we hear more about X1 TVs.

Apple Music: Check out the details about the all-new Voice plan in India

Xiaomi Mi 11 Ultra Flagship Smartphone Announced in India at an...