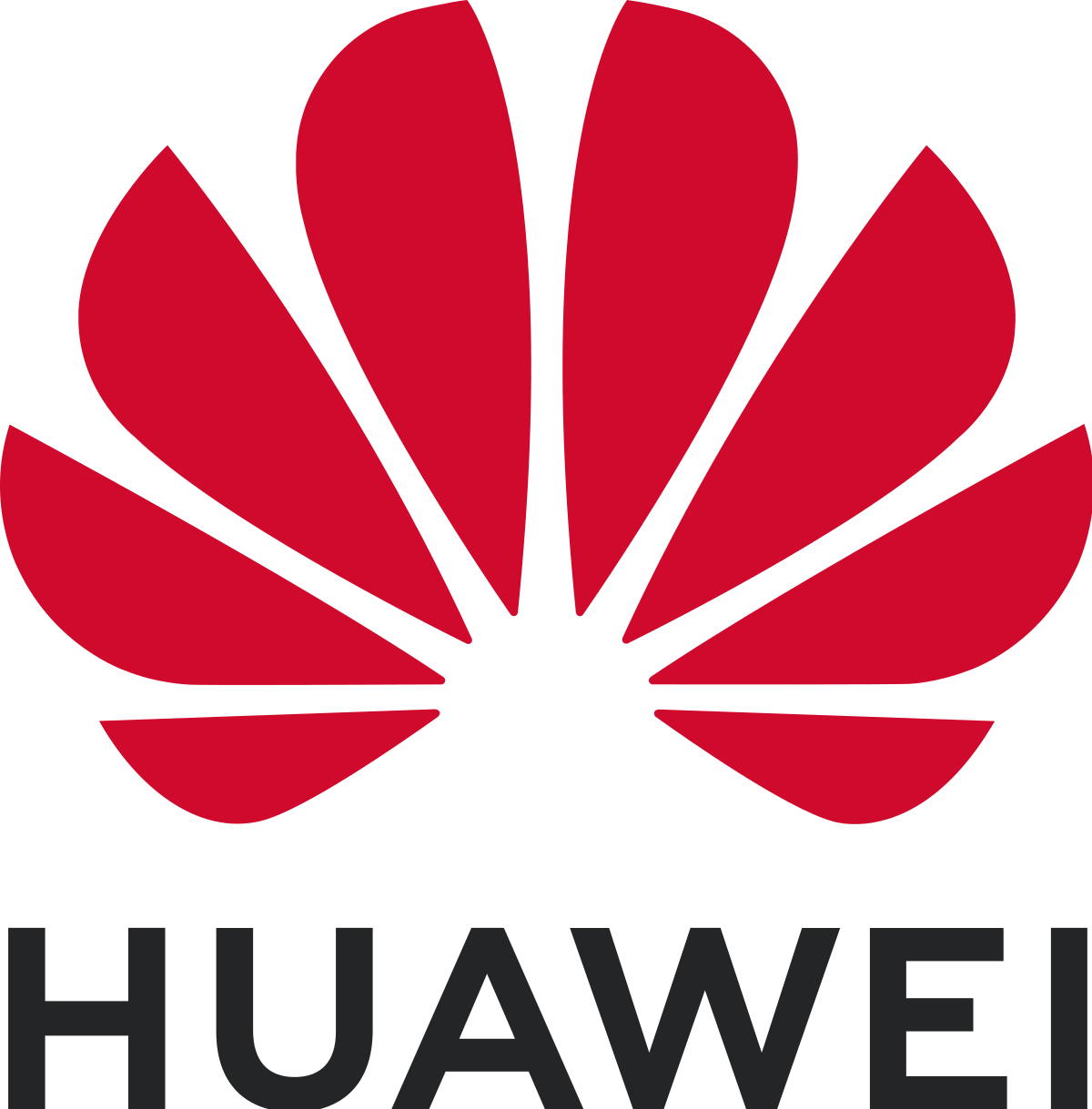 Huawei sold its smartphone subsidiary – Honor to a China-based corporation and online rumours reported that Huawei might leave its mobile business starting with the discontinuation  of the top-of-the-line flagship series aka P and Mate Series.

Huawei is in initial talks to sell its premium smartphone series P and Mate, according to Reuters. The report also says that the Chinese tech giant has also decided to sell these brand in past days and still the talks are going. 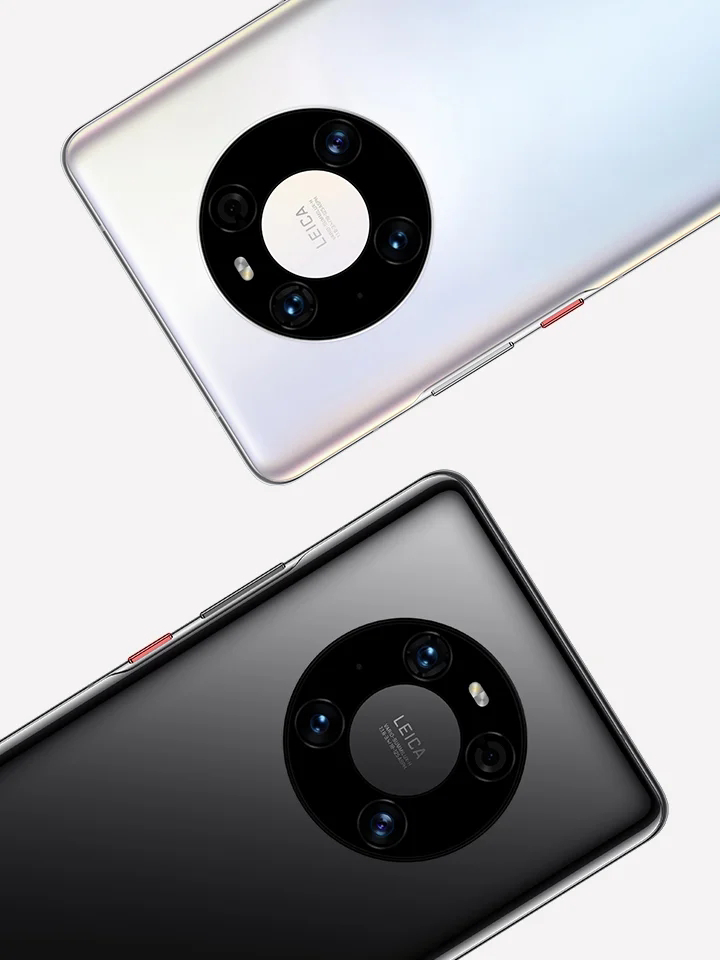 Huawei’s P and Mate Series  smartphone line-ups are popular with customers and are renowned for their build quality and camera capabilities.According to IDC, between the third quarter of 2019 and the third quarter of 2020, the combined shipment of Húawei Mate and P series was $39 billion.
According to the two sources, Huawei has yet to make a final sales decision and the negotiations could not succeed, as the company still is trying to develop its own Kirin high-end chips, which have been made in-house and feed smartphones.
Since this is not an ordinary debate, the Huawei Speaker has refused this report:

“Huawei has learned there are unsubstantiated rumors circulating regarding the possible sale of our flagship smartphone brands. There is no merit to these rumors whatsoever. Huawei has no such plan.” said the Huawei’s spokesperson.

Vishwamoorthy R
One who likes following mobile technology and it's revolutions on years coming.