How Indian Budget 2021 will affect Smartphone Industry in India? 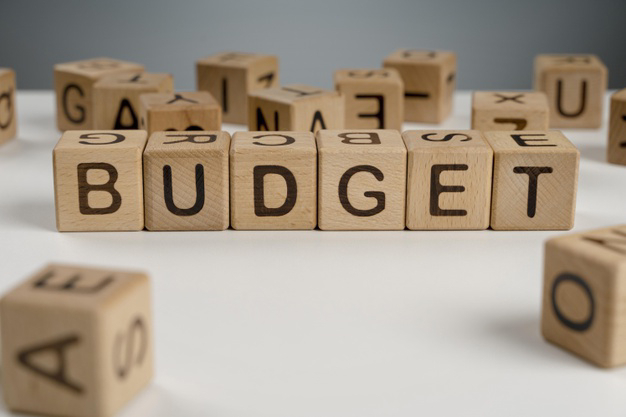 In order to encourage value addition in the electronics industry, the Indian government declared a 2.5 percent rise in customs duty on some cell phone parts and power banks in the 2021-22 budget.

Inputs, components or sub-parts for the manufacture of designated mobile phone parts, including printed circuit board assembly (PCBA), camera module and connectors and inputs, [other than PCBA and Li-ion cell] parts and sub-parts for the manufacture of lithium-ion battery and battery pack, will now earn a 0 percent customs duty of 2.5 percent. This shall apply from 1 April 2021 onwards. 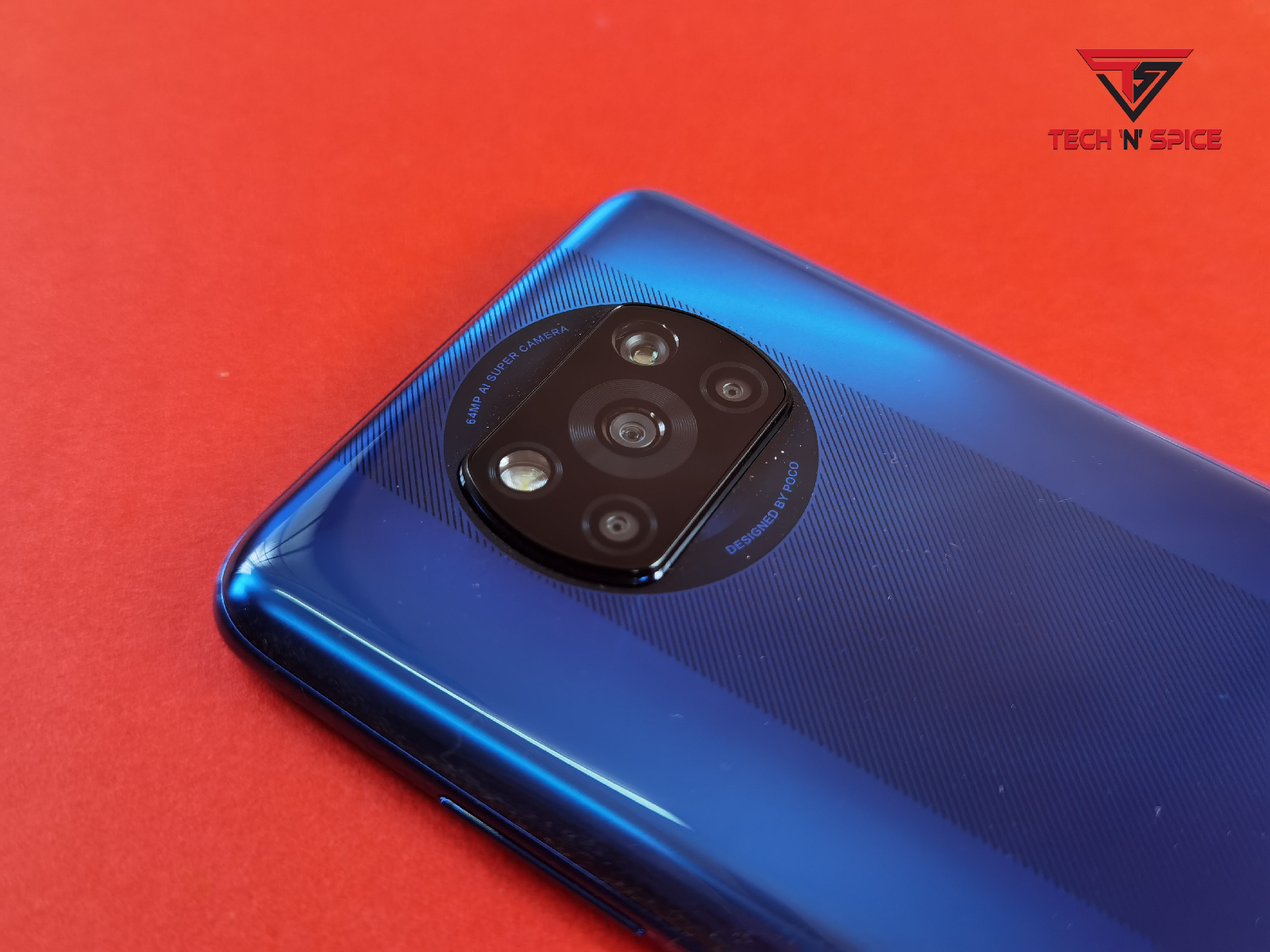 The government is also increasing the import duty of Printed Circuit Board Assembly [PCBA] and Moulded Plastic, from 10 percent to 15 percent for the production of charger or adapter, and from 0 percent to 2.5 percent for inputs and parts [other than PCBA and moulded plastic] of mobile charger . This will apply from tomorrow, 2 February 2021 onwards. 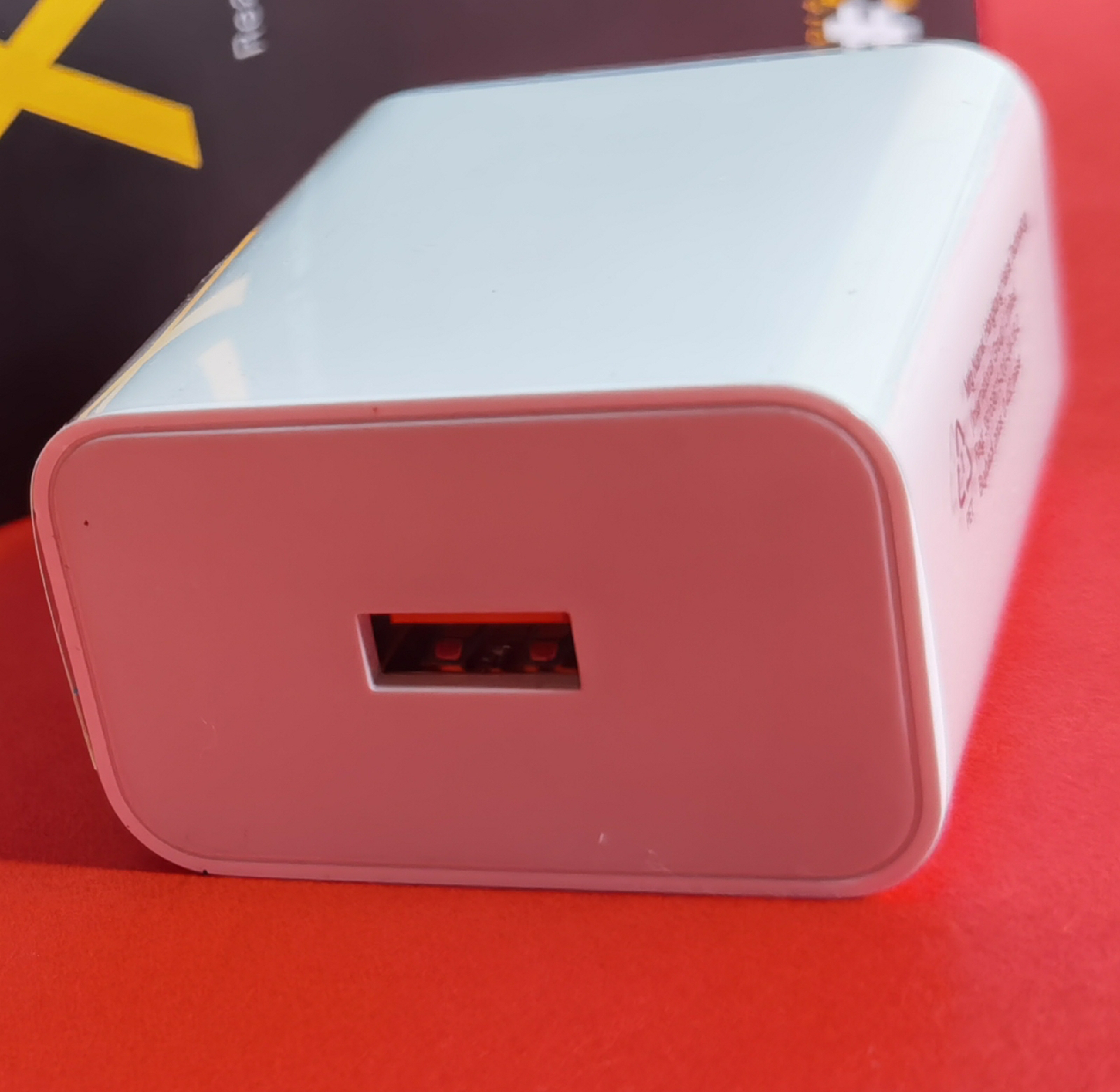 This will raise the cost of smartphones, chargers and power banks using imported components, especially the Apple iPhone. We should expect an official statement about the price rise from telecom companies shortly.
Join us on Telegram
Regarding this the Finance Minister Nirmala Sitharaman said:

“Domestic electronic manufacturing has grown rapidly. We are now exporting items like mobiles and chargers. For greater domestic value addition, we are withdrawing a few exemptions on parts of chargers and sub-parts of mobiles. Further, some parts of mobiles will move from ‘nil’ rate to a moderate 2.5%”

Vishwamoorthy R
One who likes following mobile technology and it's revolutions on years coming.