LG is scraping key teams in its mobile sector

LG is scraping key teams in its mobile sector 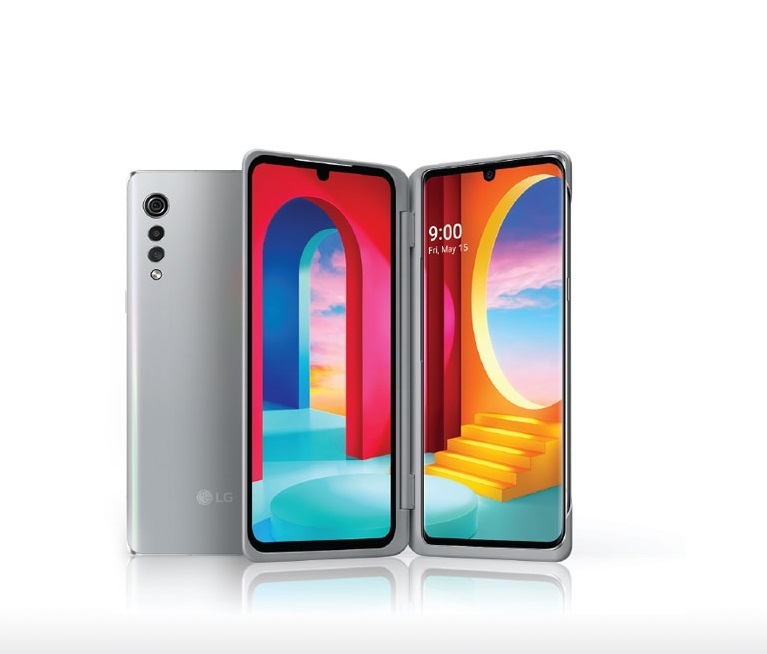 LG Electronics has scrapped several of its core teams in its mobile business,
The company also formed a new team to oversee the operation of the original design manufacturer (ODM). The mobile sector of LG is the company called Mobile Communication (MC) Company. The teams that have been scrapped are the MC Advanced Research and MC Quality Engineering (QE) teams under the MC Research Lab; the MC Advanced Sales Team under the Global Sales Group; and the development team.

Members of these teams have since been moved to various teams. Notably, senior vice president Lee Hyun-jun of MC Advanced Research has been assigned to the MC Google Collaboration Task Team. Vice President Oh Sung-hoon, who previously led MC QE, was the head of the Product Development Team.

In effect, LG has scrapped its smartphone growth, distribution, production and quality teams. The newly formed ODM team is likely to mean that LG would place more weight on contract production for its smartphones instead of producing its own. The current ODM team is led by director Kim Jing-woong.

LG has been using more and more ODMs to manufacture its smartphones. In 2018, ODM phones accounted for 10% of the company’s overall smartphones. This increased to 30% in 2019; it is projected to be 60% this year. Approximately 70% of LG smartphones are expected to be developed by ODMs in 2021. ODM companies develop and produce products for their clients. These items are then marketed on the mark of the customer. LG hopes that the use of ODM will save costs. The company reported 22 consecutive quarters of losses as of the third quarter of 2020.

Zomato Pro Plus Announced! Here’s all you need to know about this Unlimited Free Delivery plan!