[Microsoft Project Latte] What is it all about? 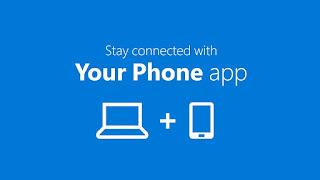 Microsoft Project Latte – What is it all about?

A Windows Central report says that the Windows subsystem for Linux most probably supports the new project (WSL). As it goes live, developers can easily carry their apps “with little or no change in code” to Windows 10. Before they are sent to the Microsoft Store, the applications will be bundled into MSIX, Windows Software kit formats. 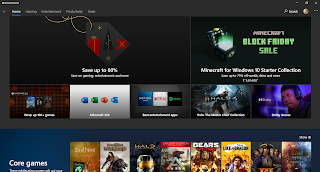 You love your phone. So does your PC. Get instant access to everything you love on your phone, right on your PC. 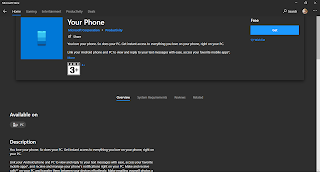 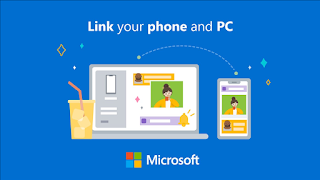 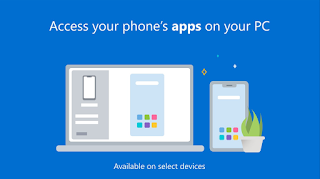 Microsoft Project Latte would allow app developers to incorporate apps that do not yet have a version of Windows. Just imagine what sort apps are available if Project Latte is ever launched, as many Android apps are designed specifically for Smartphones and are less desirable on something greater than a Smartphone screen! 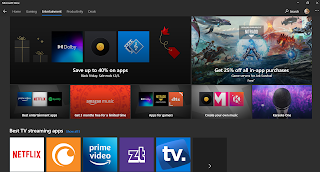 What’s your thoughts on introducing Android apps to Windows 10? Let us know in the comments below 😉

Zomato Pro Plus Announced! Here’s all you need to know about this Unlimited Free Delivery plan!