Microsoft teams will no longer work tomorrow for millions 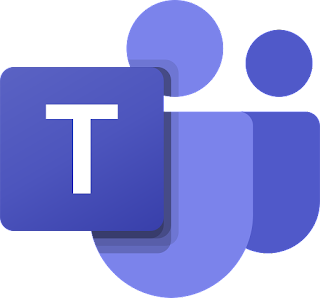 Microsoft Teams will stop working with Internet Explorer 11 on November 30. Web-based conferencing service will be redirected to Microsoft Edge version 87 instead. IE11 will also no longer be able to access Microsoft 365 services in the future. Legacy version of Microsoft Edge reaches its end of support on March 9 2021. This comes just a few months after the Legacy Edge version reaches its own end of support. Microsoft announced this big Teams change earlier this year and it appears to be part of a push to move users to Edge. 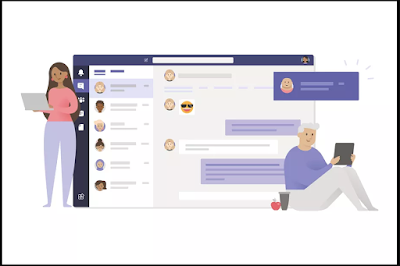 The remaining Microsoft 365 apps and services will no longer support IE 11 by August 17 2021. The change comes as some of the most popular websites in the world no longer open in IE11. Over 1,000 websites such as YouTube, Instagram and Twitter are no longer working in the browser. The changes were announced over the summer in a Microsoft blog post. The Redmond-based tech giant said they “want to be clear that IE 11 isn’t going away” IE11 users will have a degraded experience or will be unable to connect to Microsoft 365 apps and services on IE 11. Since the start of the year, Edge has grown its market share by over two percent and managed to leapfrog Mozilla’s Firefox. On Monday, November 30, the web-based edition of Microsoft Teams will stop operating with IE11. Microsoft recommends continuing to experience improved speed, efficiency and security in Microsoft Edge. 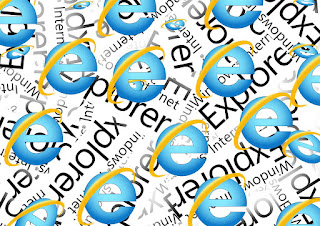 Microsoft will allow users to enable ‘Internet Explorer mode’ in Edge to continue using the browser . Chromium-powered version of Microsoft Edge is the world’s second most popular web browser, according to NetMarketShare  . The move is part of a push to try and move users onto the Chromium- powered version of the Edge.      “This website doesn’t work with Internet Explorer 11.

Apple Music: Check out the details about the all-new Voice plan in India

Discord will be incorporated with PS5 by next year!