One UI 3 Features and Improvements from OneUI 2.5 On Note20 Ultra! 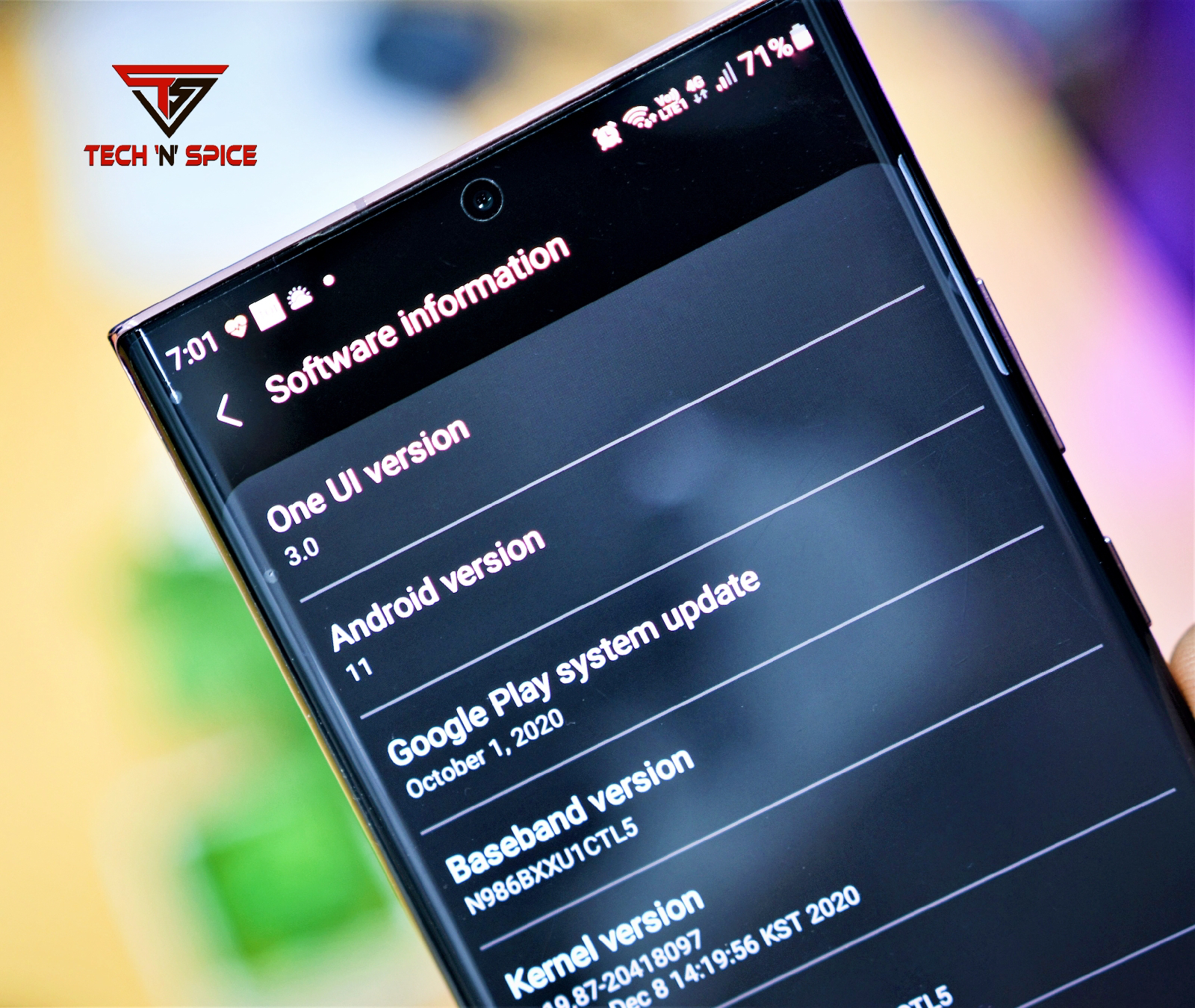 User Interface (UI) has become one the differentiating thing among smartphones since many smartphones are aggressively priced with almost equal specifications for a particular price point. So OEM’s started putting some efforts in providing best user interface for the buyers. Samsung’s One UI has been one of the most improved UI in recent times. It’s simplicity, comfort with one hand usage, symmetric design, etc, makes One UI special for enterprise users. Samsung started the roll out of their latest version of UI called One UI 3, let’s dive into it’s features and noticable changes. 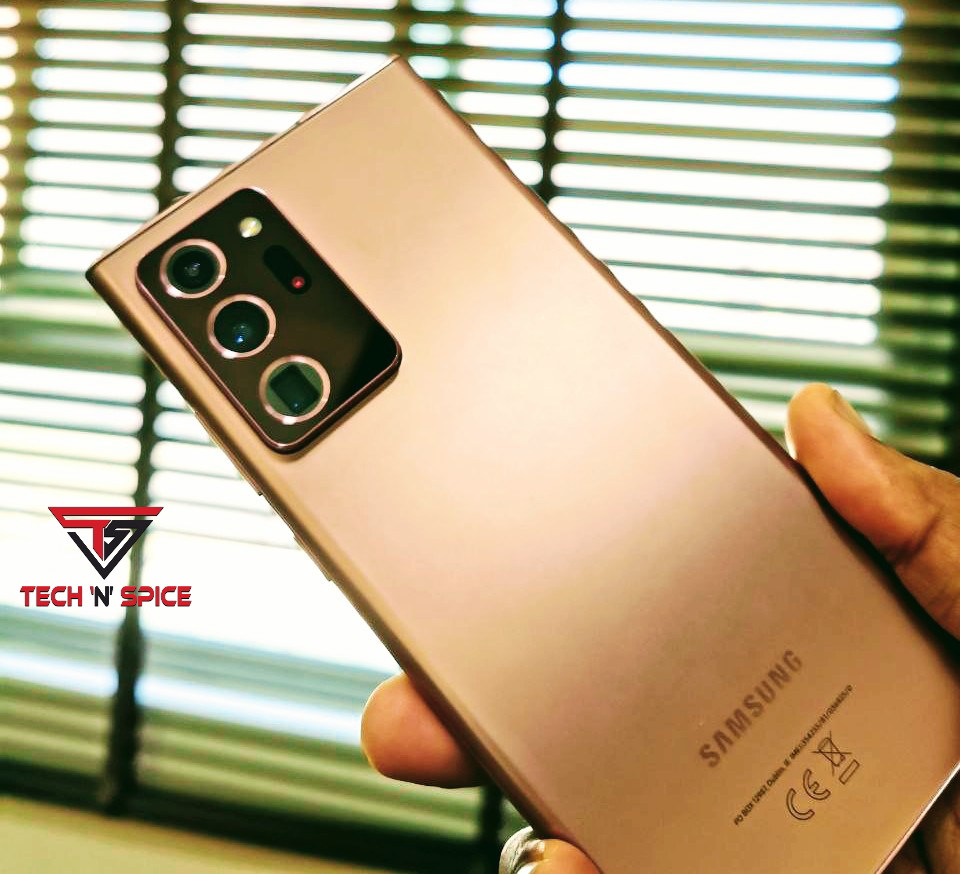 Compared to previous versions, One UI 3.0 is more polished and refined. Samsung has made a deliberate effort to make it look more elegant. It’s all a bit more tweaked for ease of use on larger displays. We liked the look and feel of One UI 3.0, and we assume that many Samsung fans are going to be too.
This is one of the first improvements you note after upgrading to One UI 3.0. The notification shade and fast settings now have a blurred, translucent backdrop so that wallpaper and app icons can no longer be entirely covered. 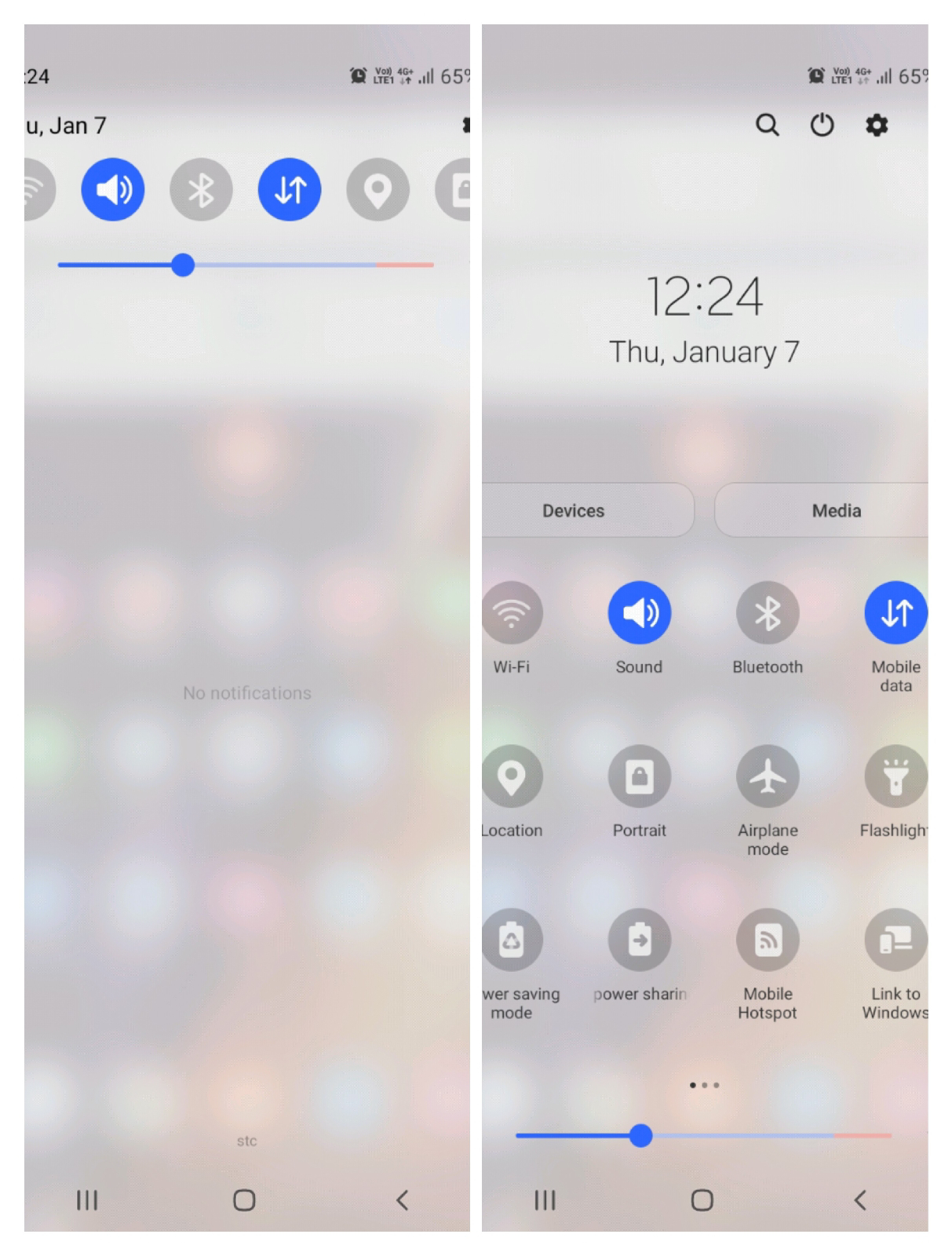 Samsung also simplified several choices and menus in the Settings app in its attempts to declutter the interface .You will see new icons for all classes instantly and you will notice that the Samsung account is now at the top.

The Battery menu features new graphics and icons.The Smart Stay function available from the Motion and gestures menus was also updated. The function remains on One UI 3.0, but it is named simply “Keep screen on while viewing 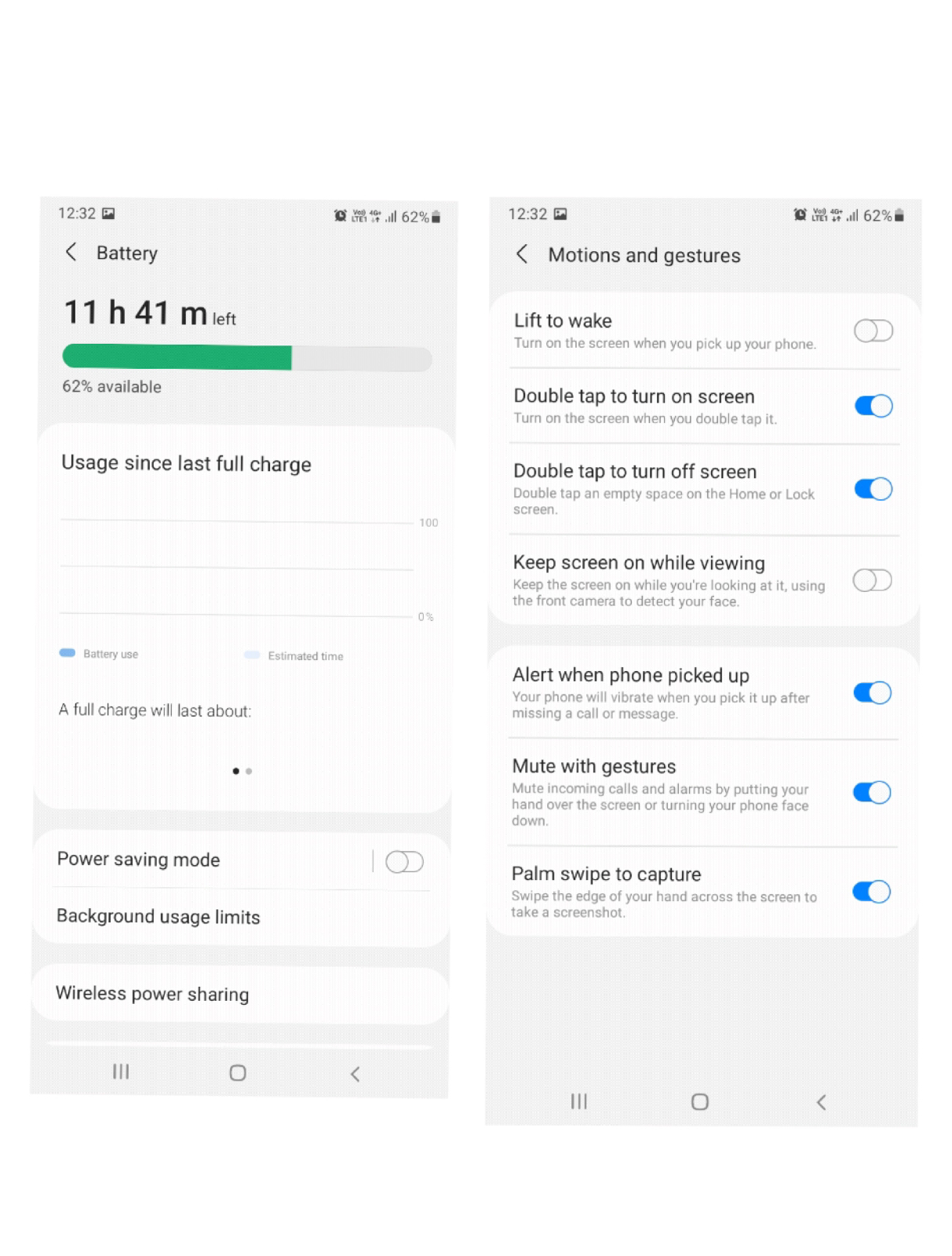 The Storage menu now looks cleaner and much more structured . This helps users understand easily which takes the most space on their phone and what is important for them to get rid of.

The Video Enhancer feature helps you to better monitor the picture quality of videos on One UI 3.0. specific apps can be allowed and while left disabled for others.

The volume control slider has been repositioned from the top of UI 2.5 to the right of One UI 3.0, the same place where you can find the actual volume keys. The extended volume menu now has fewer options and the same transparent background. I wish Samsung can bring the Mate 30 pro style double tap volume control considering the screen size.

One UI 3.0 allows you to choose between two different notification types, brief or comprehensive. The former is a new default setting that displays only basic details as opposed to the latter, which is a standard card-style notification pop-up that users are already familiar with.

The notification history is a feature of Android 11 included in One UI 3.0. It allows you to access rejected notices from the past 24 hours. However, this function is disabled by default.

The Always On display looks just the same with One UI 3.0 as it did in the past.
What Samsung has done is to provide more customization options, especially for GIFs. GIFs start playing automatically when the phone is locked, but the animation stops a few seconds later.

All four parts have been updated cosmetically. The app drawer is designed for a more sleek look with the same aesthetic as One UI 3.0.

Folders are now only showing 12 apps per tab compared to 16 earlier. Such changes are required to make smartphone displays more comprehensive.

The Finder is now better than ever. In addition to programs, it can include settings and search recommendations, enabling users to quickly locate what they are searching for.

The latest apps display may also show a similar aesthetic. The same translucent feeling we notice again, only so that it seems a little cleaner.

One UI 3.0 remediates the long app press menu for applications in the app drawer and the home screen and displays the name of the app in addition to the various features accessible directly. The options Add Home and Uninstall have been repositioned below.

Now you can long-press an application and view its widgets. If you tap the
Widgets button here, a menu pops up offering a variety of widgets to select from. You will be able to customize the mobile you like and instantly add it to the home screen. Quite good. This does not work for lock screen widgets or on mobile’s always-on screen.

The look and feel of the lock screen in One UI 3.0 has been improved.

The fingerprint sensor display icon is a little bit different and the animations are a little different. The clock and notifications have been moved down to the center, while a new lock icon is underneath the camera punch hole. The applications on the left and right corners are no longer colorful, the app buttons are transparent and grey scaled.

The widgets on the lock screen are also a little different. You can also reach the widget page to see the different choices while taping the clock. If you’re talking about locking your phone, you can double tap any area of the empty screen to lock your phone and turn off the screen. This is quite an old feature but Samsung has just introduced.

The very useful Bixby Routines function gets an overall new user interface with One UI 3.0. Suggestions are shown at the top and the presets have been clearly categorized and explained to make it easier for users to understand.

One UI 3.0 comes with the latest company browser version, Samsung Internet v13.0. Here too, several cosmetic changes have been made. There’s a new grid view for open tabs, better menu layout, and the status bar icons will vanish as you click.

Samsung with One UI 3.0 has updated the user interface of the Gallery app. Rather than displaying four pictures, there are now three, perhaps a further change caused by bigger screens.

Also after editing the image, the edited picture could return to its original state in the picture editor.

Samsung redesigned the Contacts and Phone settings for the new iteration of One UI 3.0. Merging or deleting of duplicate contacts is simple and multiple contacts can be edited simultaneously.
The Contacts search function is also enhanced.

One UI 3.0 also includes a small (but useful) change to the native Messages app. It gets a recycle bin. Once a thread is deleted, it stays in the trash for up to 15 days for you to restore it before it is permanently wiped.

The UI of the Calendar app has been improved as well. All calendar events are now separated as different cards instead of coming together as one.

These are some of the noteworthy changes. If i missed something then do put down in the comments.
Samsung as usual did very good refinements but still they missed out some notable stuff. Who knows it might be coming in future? What are your thoughts about the new User interface? Do leave your valuable feedbacks
Share
Facebook
Twitter
Pinterest
WhatsApp
ReddIt
Telegram
Previous articleTop 10 Amazing Telegram Features you must know!
Next articleVIVO reveals the roadmap for FunTouch OS 11(Android 11) update in India!